Wikipedia Red Bull of Flugtag: "The format was originally invented in Selsey, a small seaside town in the south of England under the name "Birdman Rally" in 1971.  The first Red Bull Flugtag competition was held in 1991 in Vienna, Austria. It was such a success that it has been held every year since and in over 35 cities all over the world.  Anyone is eligible to compete in the Flugtag event. To participate, each team must submit an application and their contraption must meet the criteria set forth by Red Bull. The craft must be powered by muscle, gravity, and imagination. Because the aircraft will ultimately end up in the water, it must be unsinkable and constructed entirely of environmentally friendly materials. Teams that enter the competition are judged according to three criteria: distance, creativity, and showmans"

I have been lucky enough to cover multiple Flugtag events almost ever year I have been working with Red Bull.  If you have not had to chance to witness the crafts attempt to fly or at least see a re-cap video, I would encourage you to check one out.  Every team at the even puts so much work into their craft, costume, and skits.  Between the teams enthusiasm, skits, and attempts to fly it is so hard for me to pick a favorite moment.  Red Bull FLugtag is favorite event of the year, and I am so happy to be invited back every time.

Below are a few images from Red Bull Flugtag this past week in Nashville, Tennessee!  I am always voted to be the guy in the water for most of the day, and I was extremely happy on the decision this year. The tempuratures were reaching well over 100 degrees on the deck!  The river did have a strong current that helped me get a few miles of paddling in place in the entire day.

A few of the teams just before launching off the deck 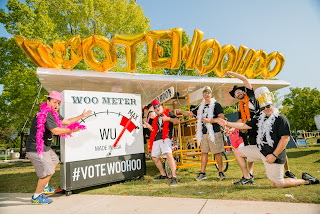 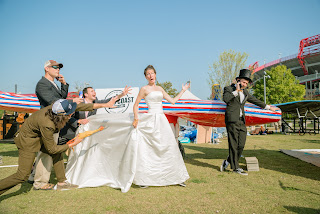 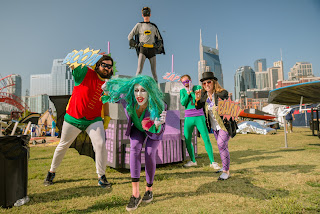 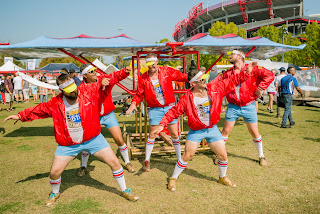 Some of the Action from the deck and on the water 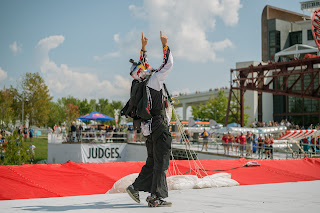 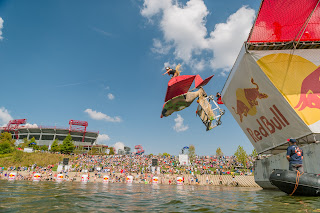 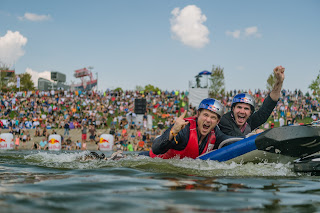 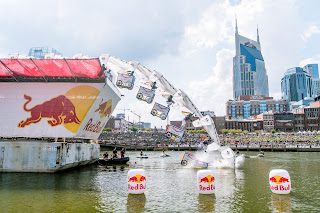 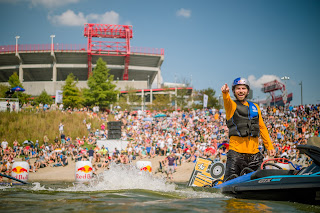 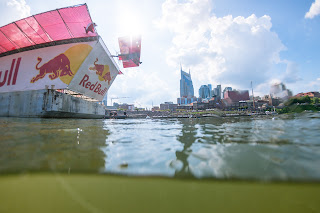 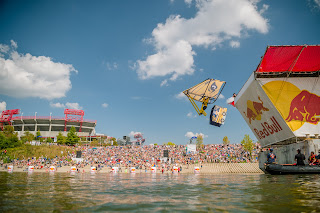 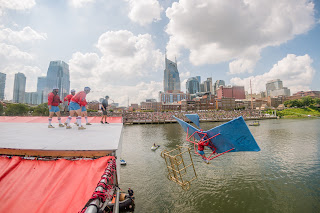 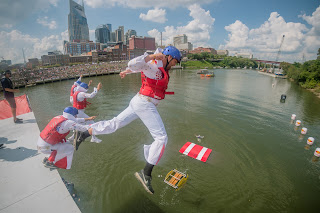 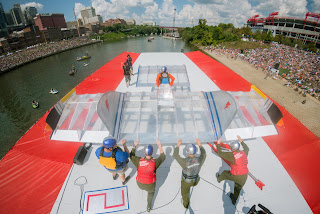 And Finally the Podium of the top 3 competitors 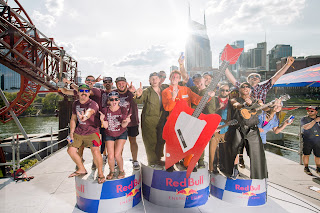 Check Back Frequently for Updates